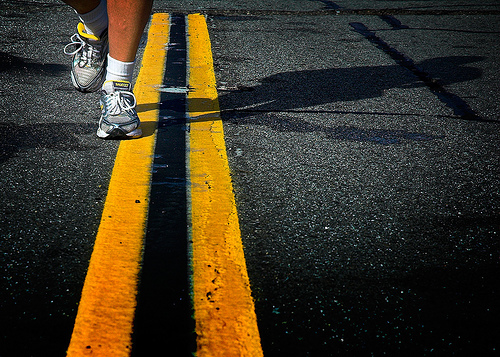 If you want to push your limits in the world of endurance racing, whether it’s running, cycling or multisport, we’ve got you covered. We’ve cataloged the gamut of endurance races throughout the world all in one place. All you have to do is be crazy enough to get out there and do them. Are you up for the challenge?

We try to be as thorough as possible with this list of endurance races, so we’re constantly building it out, but we know it’s an ongong process. If you have a killer endurance race you think we should include or are doing an incredible endurance race we should know about – email us at hq@nerverush.com

The Race Across America (commonly called RAAM) is a 7-8 day blistering race from coast to coast of the United States and is the most intense endurance cycling race on the planet..  We’ve covered this more in depth through our Race Across America race profile and our interview with RAAM finisher Geoff Brunner.

The Tour d’ Afrique is a massive 12,000km cycling race across Africa, north to south.The 8 legs of the race take 94 days. Read more about the Tour d’ Afrique in our race profile and read our interview w/ Natalie Sisson who’s competing in the race herself.

The Tour Divide is a month long adventure cycling race from  Banff, Canada to a small, dusty crossing on the Mexican border crossing the Rocky Mountain range. Mike Dion attempted the race back in 2010 and filmed it as well in his film Ride The Divide. You can watch our interview with Mike here.