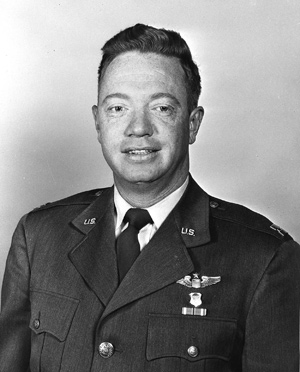 Joseph Kittinger (born July 27, 1928) is a former command pilot and military officer in the United States Air Force. He is most famous for his record setting skydive (longest skydive freefall) as well as his participation in the Red Bull Stratos project – which allowed Felix Baumgartner to break many of  his skydiving records.