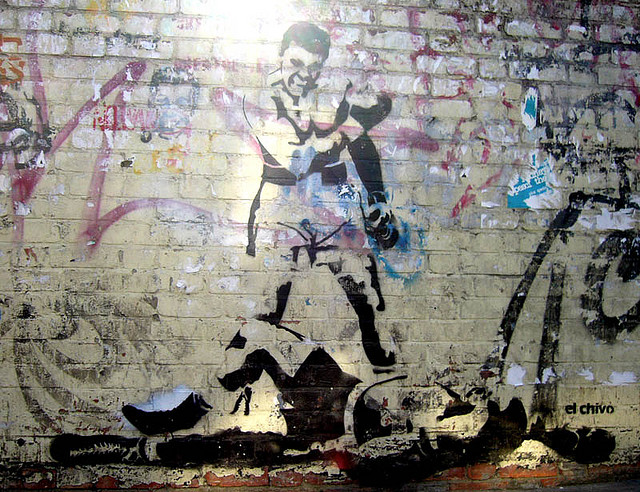 It was when I watched Raging Bull in high school that I discovered boxing’s brilliance as a sport. A 1980 biographical film directed by Martin Scorsese, Raging Bull stars Robert De Niro as Jake LaMotta, an Italian American boxer whose insatiable appetite for boxing ultimately destroys his family. The film is rife with intensity for both boxing as a sport and boxing as a lifestyle.

In 2004, ESPN ranked boxing as one of the world’s most difficult sports. Years and years of training can come down to one prized championship fight. By the way, if you’re trying to find Ricky Hatton vs Vyacheslav Senchenko tickets at Stubhub, get on it. This is going to be one hot fight.

Boxing’s roots can be traced back to the ancient Greeks, who accepted it as an Olympic game as early as 688 B.C. Since then, a myriad of styles and philosophies around training and actual fighting have developed. In popular culture, we even celebrate when notable boxing referees opt for retirement. For such a seemingly simple idea — put two men in a confined space, wrap their hands in gloves and let them duke it out in a series of timed rounds — the sport of boxing is much more complex than one might think. And it’s that delicate mélange of simplicity and complexity that I love so much.

For example, let’s talk offense. There are jabs and crosses, hooks and uppercuts, cross-counters and short straight-punches and half uppercuts. There are three different ways to stand — an upright stance, a semi-crouch or a full crouch, all three styles with their own particular advantages and disadvantages. Defense is another story, with bobbing and clinching, footwork and slipping and pulling away. Like any sport, boxing’s focal vocabulary illuminates the sport’s many nuances.

Boxing is one of those sports that is oft-overlooked. But remember, even though it might not be as flashy or exciting as newer sports like wingsuit flying or bossaball, boxing is by far one of the most historic and extreme sports we have.

photo credit: What What