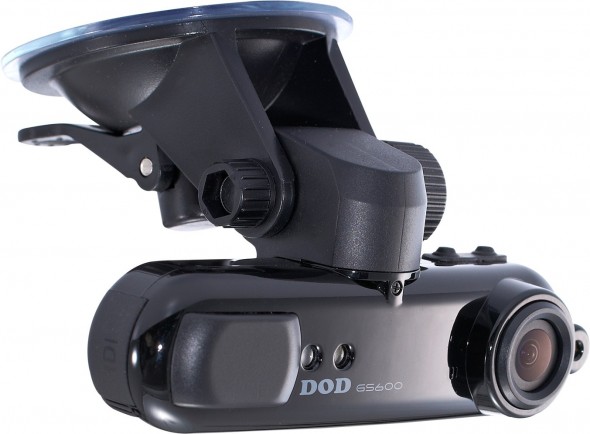 Due to corrupt traffic police and a high percentage of accidents per capita, dash-cams have become nearly standard amongst Russian vehicles. These little cameras have been responsible capturing some of the most ridiculous traffic incidents you can find on the Internet. A search for “Russian dash-cam videos” in YouTube delivers thousands of gnarly dash-cam compilations, exposing first hand experiences of close calls and wild traffic incidents.

We sifted through some of the most extreme videos to bring you our top 15.

1) Driving Through a Tornado

This Russian driver made the brave attempt to drive through an epic storm featuring a destructive tornado. The dash-cam video shows the storm in action and ultimately the aftermath of the tornado’s destruction.

A parked car doesn’t usually see much action. That was not the case with this one! In a rare twist of events, this Russian dash-cam captured a flaming meteor flying through the night sky!

In this insane Russian dash-cam video, a roofless tractor-trailer transporting about 30 cows tips over, sending the poor cows scattered across the street! Fortunately, it looks like everyone survived.

4) Black Bear Get Off The Road!

This dash-cam footage shows a head on collision with a huge bear as it tries to cross a Russian highway. Bears clearly need to look both ways before crossing too.

This compilation of bicyclists getting hit by Russian cars is a gut-wrenching reminder that we need to share the road with cyclists!

This extreme dash-cam video shows Russian drivers frantically trying to steer clear of debris as a plane crashes near the highway.

Thankfully, everyone survived this extreme collision between a motorcyclist and motorist. The crash was caught on camera by three different dash-cams!

Close calls make for great dash-cam videos because you can be sure everyone made it out alive! This compilation of close calls keeps you on the edge of your seat so you can take in all the ridiculous action and still have a clear conscience.

10) Two Lane Highway Gets Turned Into a Makeshift Three Lane

Drivers on this Russian highway don’t seem to mind the white lines separating the two way street. It seems like pretty much everyone is weaving in and out of traffic and making up their own rules as they go along.

This near-collision will have you breathing a sigh of relief as the two vehicles narrowly escape what would have been a major wreckage.

You would never expect to see a car flip over going below 20 MPH, that’s exactly what happened to this Russian driver. The car drove onto a cable tram wire and did an oddly slow back flip which was captured on a fellow motorist’s dash-cam!

This Russian truck driver narrowly escapes a fatal crash and then proceeds to casually get up and walk around. It’s extreme. It’s casual.

The fact that this bridge is mostly underwater did not stop some extreme Russian drivers from continuing to cross it, even after a car gets stuck and is basically sinking in the middle. Only in Russia.

Perhaps the most insane on the list. Watch as this SUV gets struck by lightening. And the driver continues driving!