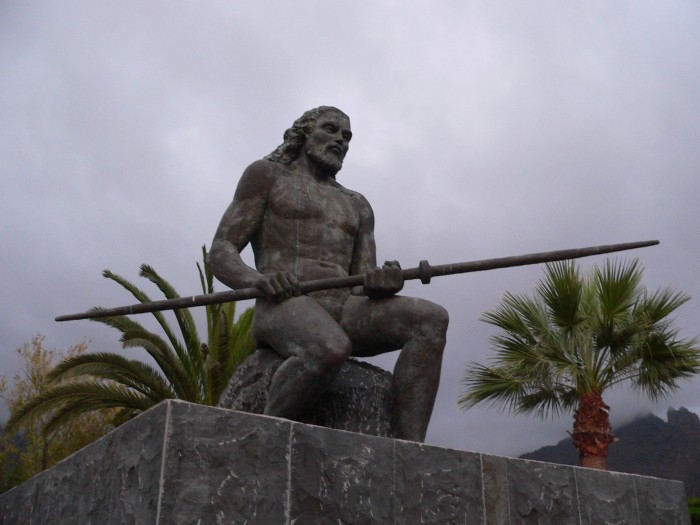 5 of the Most Extreme (Ancient) Sports

Those of us who spend most of our waking hours in a cubicle or other equally ordinary environment seek our own types of thrills – whether it’s an adrenaline-pumping outdoor adventure or the latest crazy food fad. But even before the advent of office jobs and Cronuts, the oldest earth dwellers also found unique ways of living – or in some cases dying – on the edge. Their inventions eventually gave rise to many of the adventure sports we know and love today. Here are five of the most extreme ancient sports you’ve probably never heard of.

5 of the Most Extreme Ancient Sports

If you think bungee jumping is extreme, try diving head-first off a wooden tower with nothing but two tree vines tied around your ankles.

On Pentecost Island in the South Pacific, the Vanautu tribes’ gravity-defying ritual to bless the annual yam harvest gave rise to modern-day bungee jumping. But land diving, or naghol, doesn’t offer the luxury of elastic ropes or safety equipment. Boys jump from the lowest level – still two stories high – as a rite of passage, while the most experienced men dive from as high as 100 feet. But the height alone isn’t what makes naghol extreme. The divers’ heads must brush the ground in order to bless the yams. If their vines were cut properly, they’ll just scrape the ground before bouncing back up. But an error of even four inches will cost them their lives.

Naghol is still practiced today and even draws tourists – to watch, that is. Foreigners are barred from trying this dangerous sport. Famously, Queen Elizabeth II saw a naghol diver die when she visited the island in 1974.

So, you’ve heard of pole vaulting. Now imagine vaulting yourself across rugged volcanic ravines and down steep cliffs as you follow your goat herd or try to outsmart the Spanish conquistadors who’ve come to take your turf.

For the ancient inhabitants of the Canary Islands – and especially goat shepherds – Salto del Pastor (Shepherd’s Leap) was not only a dangerous sport but also a clever mode of transportation. The sport involves a wooden pole ranging from 6- to 13-feet in length with a sharp metal tip. Gripping the top of the pole, the Canarians would aim the tip toward the ground in front of them and leap for dear life, sliding down it for a hopefully safe landing. Skilled leapers could jump even farther than the length of the pole, up to 26 feet based on some accounts. Worry not – you can also Salto del Pastor your way back up a cliff.

This sport is so risky that it’s surrounded by romantic legends like “Lover’s Leap” and “Half-Moon Leap.” Today, it’s mainly practiced for fun or competition.

Belly-racing or surfing down steep mountain slopes on a 12 foot-long, 6 inch-wide sled, Hawaiian elites – the original he’e holua riders – once risked their lives to honor Pele, the goddess who created the islands with fire.

“At the same time we feared her wrath we also worshiped her or at times challenged her by riding down the steep hardened lava slopes to prove we could overcome her anger,” says Tom Stone, a university lecturer and expert sledder from the Big Island who is reviving the 2,000-year-old sport. “Most times we lost.”

Today there are nearly 100 active riders who surf down natural or manmade courses Stone likens to ocean waves. He’s uncovered over 50 courses, “including a monster on the western shore of Hawaii that was once 60 feet wide and 5,200 feet long,” according to Outside magazine. Capable of speeding up to 50 miles an hour, he’e holua is not a sport to try at home!

Centuries ago, Senagalese fishermen and farmers would wrestle for fun, to defend their village’s honor or even to win crops. Since then, laamb, as it’s called in Wolof, has become so popular it’s even replaced soccer as the country’s favorite spectator sport. The best fighters are A-list celebrities and can rake in as much as $100,000 per match.

Unlike other forms of West African wrestling – and most sports in the rest of the world, for that matter – laamb sometimes allows bare-fisted punches. The first fighter to put his opponent’s head, back or both hands and feet on the ground wins.

Laamb has held onto many of its rituals throughout the years. Fighters still wear magical talismans called gris-gris or jujus, and before even stepping into the dirt ring, they meet with a shaman, perform ritualistic dances and use protective baths. “The gris-gris and baths are just for protection against negative tongues and eyes,” explains Mbaye Gueye Dieng, a spiritual guide, in a New York Times article.

The first ball game in history may have emerged in Mesoamerica over 3,500 years ago. But this wasn’t your average game of catch – historians believe it was a matter of life or death.

“The ballgame was a fast and dangerous sport played with a heavy ball that could break bones – or even kill,” according to the Mint Museum of Art. More than just a sport, the game symbolized a battle between the gods and demons, and the 8- or 9-pound rubber ball represented the sun. The exact rules are unknown, but the idea was for two teams of up to five players to keep the ball in play, and perhaps dunk it into a hoop, on an “I”-shaped course without using their hands. It was a great honor to win, but the losers? Evidence suggests the losing captain or even entire team would be sacrificed to the gods, sometimes by decapitation.

Although Mesoamerican ballgame is an endangered sport, versions like ulama, where players hit the ball with their hips, are still played by indigenous peoples in parts of Mexico and Central America. Luckily for aficionados, the blood-spilling finale is believed to have died out back in the 1300s. 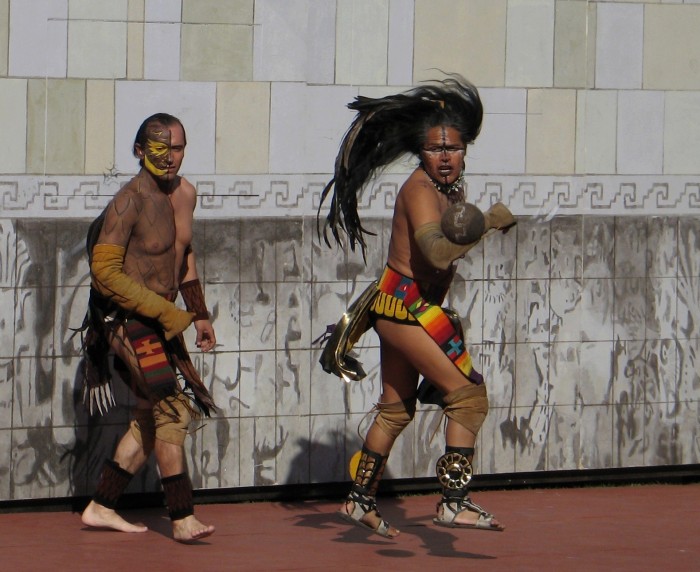 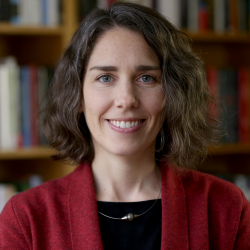 Lisa Schohl
Content Editor at Nerve Rush
Lisa Schohl is a communications specialist, freelance writer and traveler. She has lived in eight different cities in the past 10 years, including a six-year stint in Spain, where she discovered rock climbing and adopted Spanish as a second language and culture. When she's not managing communications for an international nonprofit in Manhattan, she can be found in her neighborhood yoga studio, running the streets of Astoria, Queens, or planning her next trip.

Latest posts by Lisa Schohl (see all)
Posted in: Blog