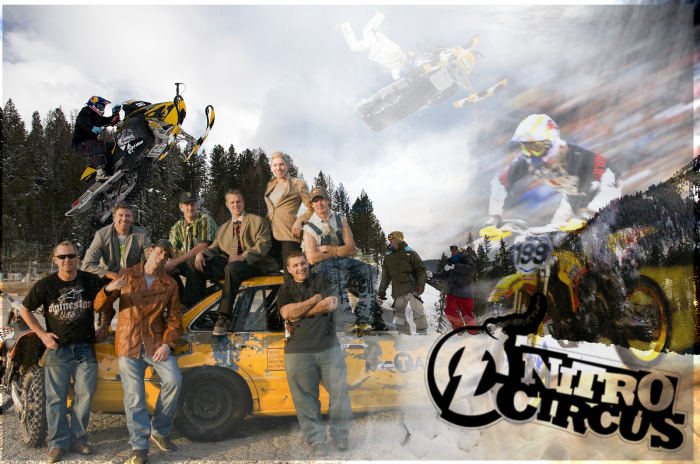 An Ode to Nitro Circus, Reality TV at its Finest

Nitro Circus, I miss you. Come back to TV, please.

If you haven’t heard of Nitro Circus, fear not, for Nerve Rush is here to rescue you.

In 2006, it was originally produced as a miniseries for Fuel TV, then in January 2009, it began running as an episodic reality TV show on MTV. So far, there have been two seasons, and like many others out there, I’m patiently waiting for a third. From what I’ve read it looks like in lieu of a third season, we’ll be seeing a 3D movie. Apparently the crew is filming now. GIDDY UP.

In the meantime, check out one of their first episodes, titled “Medina Lake”:

In Season 1, Episode 2, Nitro Circus romps around the Pastrana family lake house on Medina Lake in Maryland, where the crew likes to hang out after the X Games each year. Racing big wheels, launching pit bikes off of trampolines, back-flipping monster trucks–it’s a great episode.