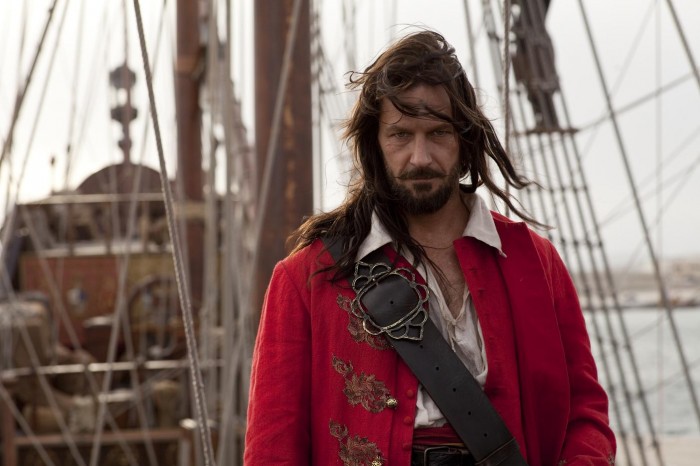 Over the next few weeks, you’ll have the chance to participate in a treasure hunt. You can win a number of goodies. Think GoPro cameras, sponsored parties and all kinds of adventure gear. Boom.

Inspired by the real Admiral Henry Morgan, a notorious 17th-century British buccaneer, Captain Morgan is bringing real-life adventure back into their brand, launching a series of “Perfect Getaway” videos put together by an Academy Award-winning crew. Explosions, sound effects, you name it. Let’s get extreme.

Nerve Rush and Captain Morgan are working together in a sponsored campaign, rife with REAL prizes, fame and fortune.

Here’s how to win:

Starting Monday, April 15th, I’ll be posting one video per week on the site. The first installment is below.

Follow Captain Henry Morgan as he implements a strategy to rescue one of his crew members, held captive by his nemesis Don Alonzo.  Each new video will move Morgan’s adventure forward.

In the next video installment, a clue will be released sometime during the video. Answer the clue by commenting at the bottom of the post.  That’s it. All correct answers will be considered as entries in the contest giveaway. The more comments from the Nerve Rush community, the more prizes. It’s a community effort, so bring your friends.

If you’re interested in learning more about adventure, treasure hunting and Captain Morgan, check out their real search for buried treasure off the coast of Panama.