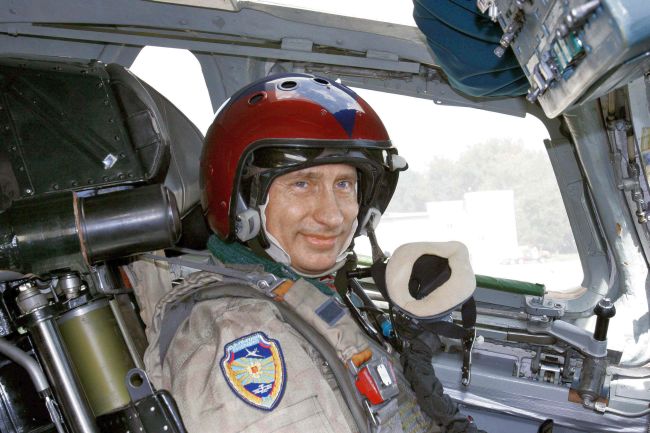 The 7 Most Gut-Wrenching Politicians

Paying homage to the world of politics, we compiled a list of history’s most gut-wrenching political figures. Here are six of our favorite, in no particular order:

Former governor of New Mexico, Gary Johnson is known for his low-tax libertarian views and his passion for personal health and fitness. In 2003, Johnson reached the summit of Mt. Everest. Over the last several years, he has also finished Ironman Triathlons, marathons, and even ran a 100-mile ultramarathon.

A far-flung adventurer, Teddy Roosevelt led an undoubtedly gut-wrenching life. Lieutenant-Colonel of the Rough Riders,  the U.S.’s first volunteer cavalry, Roosevelt fought alongside cowboys, college athletes, native Americans and ranchers throughout Latin America. And in 1912, en route to a speech, he was shot squarely in the chest but insisted on giving his speech before going to the hospital. Citing his experience as an avid hunter and guide, he reasoned that since he was not coughing up blood, then no major organs were damaged. Good work, Teddy.

He also led an expedition to the Amazon, climbed Switzerland’s Matterhorn and was the runner-up Harvard boxing champion.

One of a number of athlete-turned-politicians, Kevin Johnson was a star point guard in the NBA. During his 12-year playing career, Johnson was a three-time All-Star who played for the Cleveland Cavaliers and the Phoenix Suns. He is now in his second political term, serving the city of Sacramento, California.

Putin epitomizes adventure. I’ll let this website speak for itself, but there you’ll find a slew of gut-wrenching photos. Putin preparing for supersonic flight, butterflying in the swimming pool, scuba diving, playing ice hockey and whale hunting. Putin is also a martial artist, having won awards in judo and sambo, and a keen alpine skier.

The first eight-division world champion, Manny Pacquiao was long rated as the best pound-for-pound boxer in the world. Pacquiao was named “Fighter of the Decade” for the 2000s, among a number of other awards. He’s also participated in acting, music recording and, more recently, Philippine politics.

Zee Governator wasn’t just a bodybuilder-turned-movie star-turned politician; he was the greatest bodybuilder-turned-movie star-turned-politician. To give you a sense of how amazing Schwarzenegger was, after retiring from bodybuilding in 1977–at that point he had won six Mr. Olympia titles–to start an acting career, he walked off the set after filming Conan The Barbarian, showed up to the 1980 Mr. Olympia competition unannounced, FOUR YEARS LATER and won a record-setting seventh title.

Jesse Ventura served as a Navy Underwater Demolition Team member during the Vietnam War. He then made a name for himself in professional wrestling. With a tenure from 1975 to 1986, Ventura was a performer and color commentator for the World Wrestling Federation, inducted into the company’s Hall of Fame in 2004. Ventura also happens to be in one of my favorite action movies of all time, Predator.