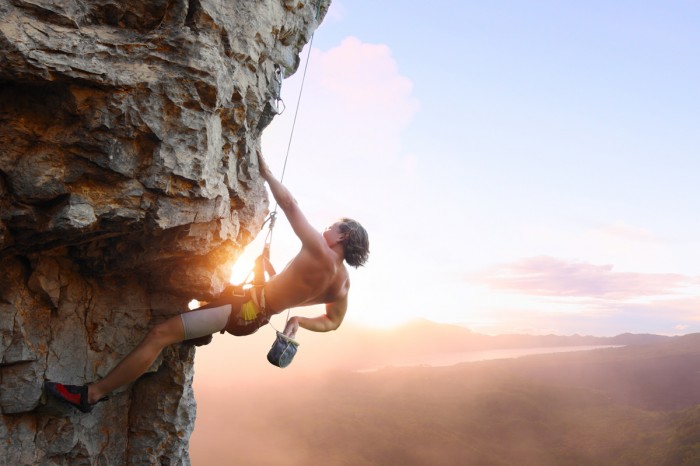 7 Best Beginner Places to Rock Climb Around the World

There’s nothing like the feeling of fresh air, the beating sun and rough rock under chalked hands. But you don’t have to be Alex Honnold to enjoy some of the best crags in the world. Whether you want to jet overseas or stay put near your hometown, odds are there’s a good fit for you in one of these seven best beginner places to rock climb around the world.

Don’t let its reputation for challenging sport climbing fool you. Frankenjura has over 8,000 established routes, including nearly 300 graded under 5.9. Known for its pocketed limestone and variety of route lengths, there’s a little something for everyone in this land of crags and picture-perfect forests. Beginners can fool around, build up technique and pick up some knowledge by watching the experts go hard on their down time.

Some of the most popular climbing spots in the country aren’t necessarily the best for beginners. The East Coast Gunks, for example, is filled with trad routes, many of which are multi-pitch.  Seneca Rocks has a bit of sport climbing, but is still made up of almost solely traditional routes. Red River Gorge, however is about 2/3 sport climbing. The area saw a surge of traffic in the ’90s, which was when many of the bolts were put into place and continued to grow. While it’s a safe bet that newbies will run into some serious climbers at the Red, every weekend during the on-seasons the place is packed with a wide variety of levels, beginners included. 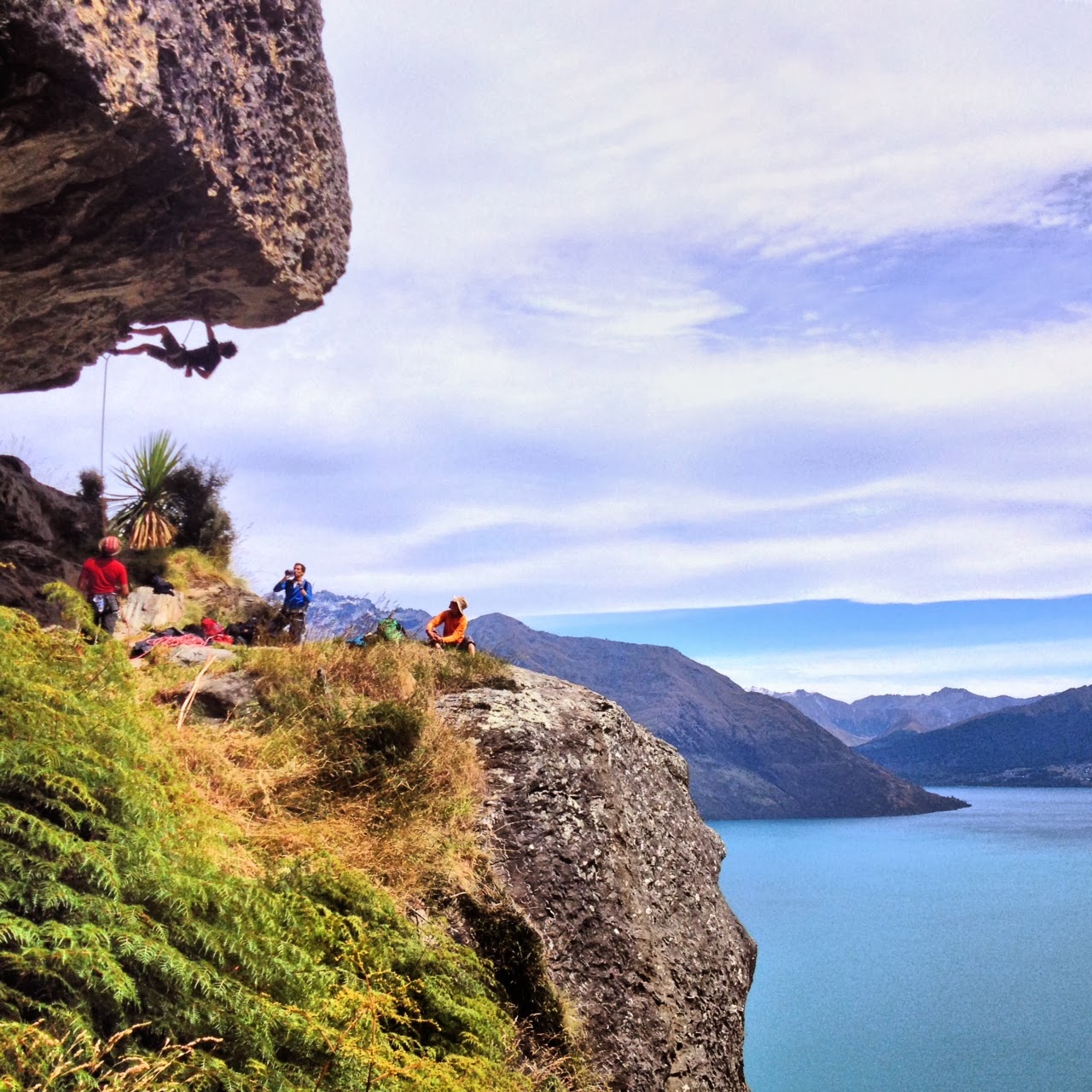 Wye Creek sits just outside of Queenstown, the “adventure capital of the world,” and is home to an annual climbing festival each January. While mostly sport, Wye Creek offers a gigantic bang for its buck. Set on a cliff overlooking a bright blue, glacier-fed lake, even a short and simple climb feels like you’re on top of the world. The climbs are satisfying, and doable for beginners, but nothing beats the view.

There’a reason that Boulder breeds so many serious climbers. The state offers an abundance of climbing options, meaning they’ve got a fair share of easier routes mixed in with the more challenging ones. Boulder Canyon features over 400 routes graded 5.9 and below, not to mention nearly 200 spots to set up a toprope anchor, for those not yet comfortable with sport or trad. Plus, it doesn’t hurt to kick back and enjoy Boulder’s killer beer scene after a hard day of climbing.

For those who are new to the sport, Railay, Thailand offers one of the most exotic places that still has a fair share of beginner routes. The pocket of paradise, accessible only by boat, features soaring, dramatic cliffs over the sparkling, blue water that surrounds the tiny island. With thousands of routes to choose from, a beginner is bound to find more than a few right up their alley. To make matters easier for climbers not yet comfortable with trad, nearly half of the routes in Railay are already bolted, making it simple to clip in and climb or boulder right over the water, where the warm waves will catch your fall.

Yosemite is known around the world as one of the most magical places to climb. With gigantic domes and magnificent cliffs, driving toward the park’s tunnel feels a bit like entering a different time. Thousands of climbers sweep through Yosemite’s granite each year, speaking different languages, living out of vans, tents and cabins and enjoying their sport in what’s arguably the climbing mecca of the world. And the park’s history is as rich as its climbs, including the famous Camp 4, a campsite-turned-climbing-classroom that bred some of the greatest stone masters of all time. Yosemite National Park is well worth a visit for any beginner, even if only to soak up some history and observe the greats.

The truth is that if you’re very new to the sport, it’s typically not safe nor practical to head outdoors right away, unless you have an experienced mentor or guide. For most people just taking on climbing, it’s easiest, safest and tremendously cheaper to start in your local rock gym. Sure, it may not be as glamorous as Thailand, Germany or Yosemite, but indoor climbing is a solid way to quickly build strength, technique and a circle of climbing buddies.

Did we miss any? Let us know in the comments below!