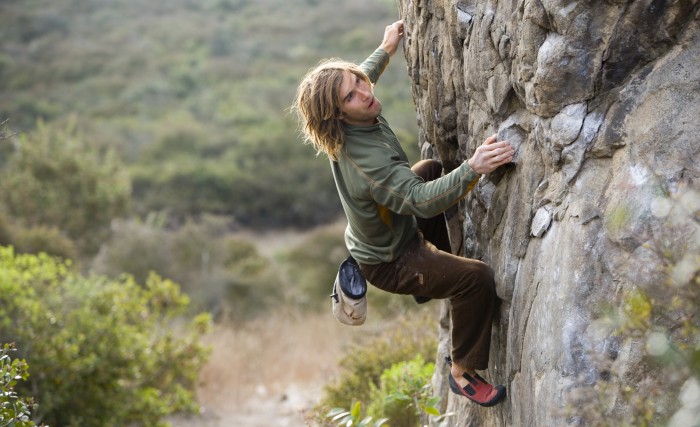 Much of the focus in climbing media is centered around the great feats of talented athletes. We throw around speeds, grades and the phrase “free-climbing” to talk about triumphs in the community. What we don’t always hear as much about, however, are all of the other accomplishments rock climbers make. Being a climber means more than possessing killer strength and solid technique. For many, it also means a big heart and giving back to the community. Here’s how rock climbers make the world a better place. 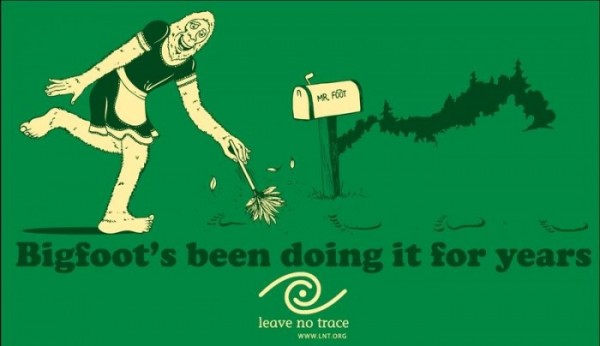 Like many outdoor adventurers, rock climbers care a whole lot about the place they spend so much of their time. National parks, state parks and Mother Earth in general are of great interest to many in the climbing community. Outdoor clothing company Patagonia has long been applauded for their strides toward environmentalism.  Many climbing areas and camps stick to a strict “leave no trace” policy. Sure, every now and then a climber behaves badly, but before Mother Earth can punish them, there’s usually a swift reprimand from fellow climbers. 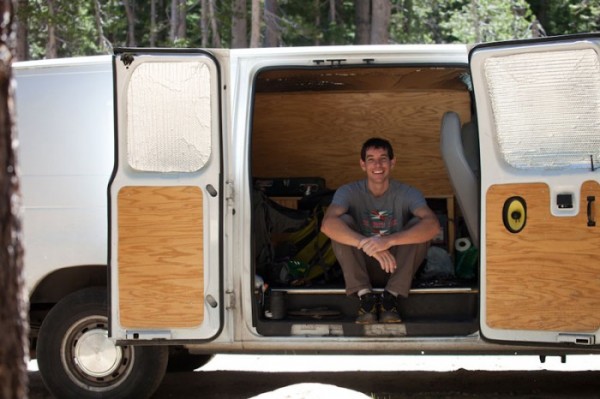 In addition to valuing our world overall, many rock climbers have taken a special interest in renewable energy. Solar power company Goal Zero sponsors Alex Honnold, who owns and lives in a van completely powered by sunshine. His mom’s house also has solar panels, he says in an interview with NatGeo’s Adventure Blog.

But beyond personal use, Honnold helps spread energy to those in need. The Honnold Foundation has helped support nonprofit solar projects. One included using solar power to bring residents in the Kayenta Region of the Navajo Nation clean water access. 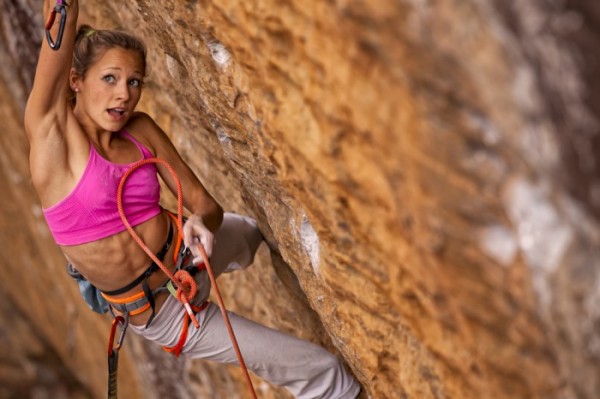 In a country where more than one third of adults are obese, approaching wellness consciously is important. And though, as a group, we may guzzle a bit too much beer and eat Ramen on the regular, overall, we care about our health (or at least live a healthier life than most without even realizing it).  Not only does climbing build solid, lean muscle, but it gets our hearts pumping from more than just adrenalin. An hour of climb time can burn more than 700 calories. All of those hours logged outside also result in a serious brain power boost, increasing memory, energy, creativity and relieving stress. 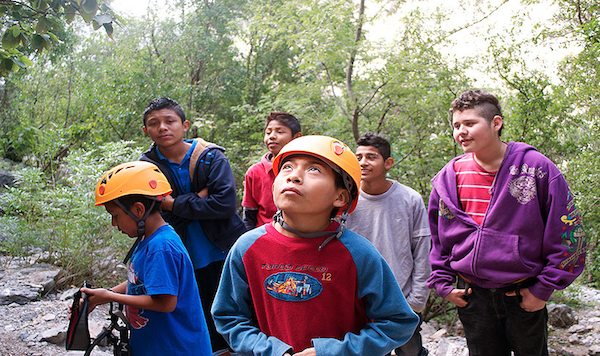 Rock climbing has been proven to do wonders for self-efficacy, not to mention the sheer joy of overcoming fear and challenges. Organizations like Escalando Fronteras (Climbing Borders)  use this knowledge to help at-risk Mexican youth stay away from drugs, gangs and organized crime. By exposing children and teens to new opportunities that they may not otherwise experience, the organization strives to take advantage of the positive mentality that so often comes with climbing.

Rock climbers inspire all of us. 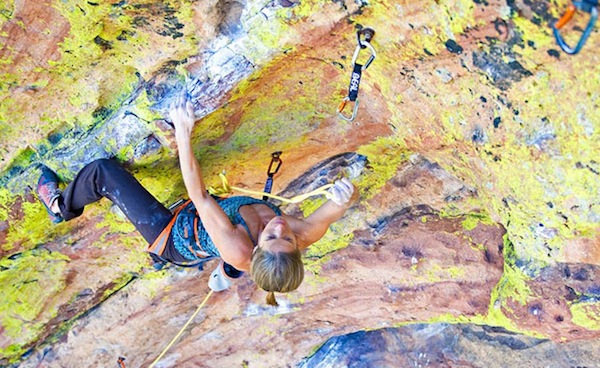 Whether you climb or not, you can still be awed by the feats of some of the greats.  Lynn Hill paved the way for women climbers around the world, being the first woman to climb a 5.12d and the first to free-climb the Nose in 1993. In 1975, John Long had been the first to climb that same rock face in one day. Honnold climbed the three biggest rock faces in Yosemite in under 19 hours. Dave Graham and Daniel Woods eat V14s for breakfast. Climbers like these show us persistence, heart and a whole lot of badass. Climb on, guys! 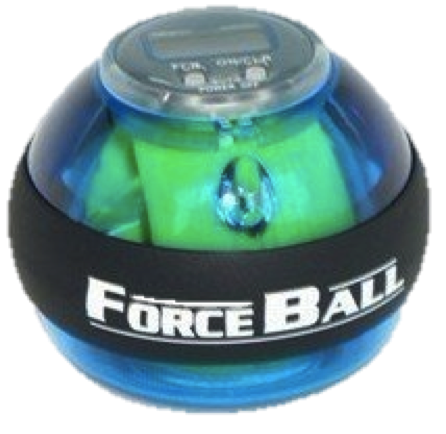 The Rock Climber's Training Manual: A Guide to Continuous Improvement