A Brief History of BASE Jumping

It’s probably best to start off with a little explanation of what “BASE” means. BASE is an acronym for Building, Antenna, Span, and Earth, which are the categories of fixed objects that BASE athletes can attempt jumps from. The BASE acronym was created by Carl Boenish, Jean Boenish, Phil Mayfield, and Phil Smith, when they filmed some of the first BASE jumps ever attempted from El Capitan in Yosemite National Park in 1978, and thus introduced the world to this exciting new adventure sport. 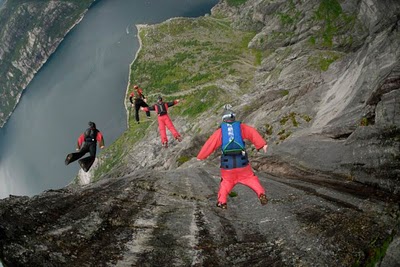 By the 1980s, BASE jumping competitions were springing up here and there, and the sport began to grow into the well known and highly publicized one it is today. BASE jumping is more popular now than ever before, with awareness of the sport only growing each year.

BASE numbers are an important part of BASE jumping history. When a BASE athlete completes a jump from each of the defined BASE categories (Building, Antenna, Span, and Earth), they are able to apply for what is known as a BASE number. BASE numbers are given in sequential order to BASE athletes when it is confirmed that they have completed the necessary jumps. For example, BASE number 1 was given to Phil Smith, who was on that pioneering crew of BASE jumpers in Yosemite in 1978. His friend, Phil Mayfield, was given BASE number 2. To date, nearly 2,000 BASE numbers have been awarded.

The legality of BASE jumping has been an interesting part of the sport’s history since the very beginning. While BASE jumping itself is legal, the locations that are used for jumps are often restricted. Because of this, it is common to hear news of BASE jumpers being arrested and charged with trespassing, breaking an entering, or other similar charges. It is this constant battle with the law that often contributes to the noticeable level of secrecy within the BASE jumping community regarding jump locations and dates. With that being said, there are a great selection of legal BASE jumping locations around the world.

In the United States, the Perrine Bridge in Twin Falls, Idaho is open to BASE jumpers year round and does not require a formal permit, making it far and away the most popular BASE location in America. In Norway, BASE jumpers are welcomed in the mountains and cliffs of Lysefjord, and in Switzerland, BASE athletes can often be seen leaping from peaks such as The Eiger and Jungfrau and in the area surrounding Lauterbrunnen. 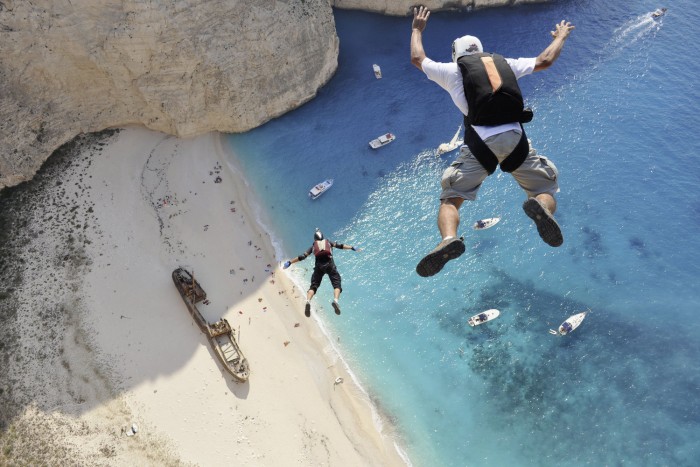 While these are just a handful of places where BASE jumping is allowed, we’ve compiled a more detailed list of some of the most popular legal BASE locations in the world.

>> Popular BASE Jumping Locations Around The World

Several other locations allow BASE jumps for short periods of time each year, most often for organized BASE jumping events and contests. It is also worth mentioning that while BASE jumping is officially not allowed in all United States national parks, applications for planned BASE jumps are often accepted and sometimes awarded. It never hurts to just ask!

The process of becoming a BASE jumper begins with building experience as a skydiver, because skydiving will teach you the freefall body control skills you will need to BASE jump safely, as well as get you used to the mental side of jumping from high places. From there, you will transition into a BASE First Jump Course, where you will learn everything you need to know about BASE and equip yourself with the skills needed for a safe and enjoyable BASE career. 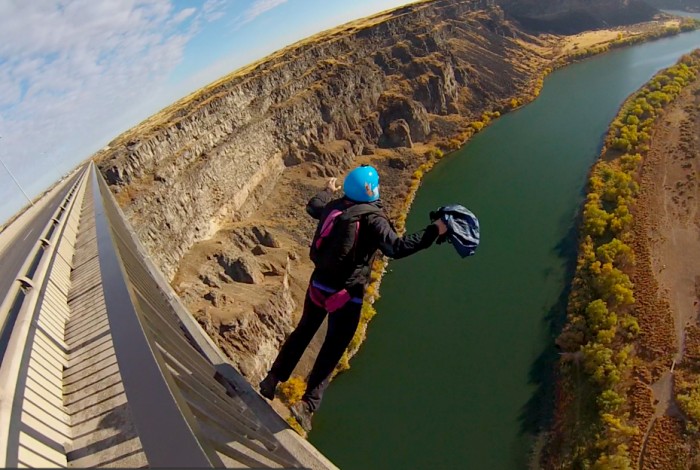 First Jump Courses are offered all over the world, and each course will have different requirements and benefits for students. For example, some FJCs will require students to have completed a minimum of 100 solo skydives, while another course may require a minimum of 200. The BASE jumping education experience will also vary greatly from location to location, as some courses will focus primarily jumps from cliffs, while others will teach students to jump from bridges or towers. First Jump Courses typically last for 3-5 days.

We’ve put together a helpful list of the most trusted BASE First Jump Courses in the world.

BASE jumping gear has come a long way since the late 70s/early 80s, back when jumps were attempted with standard skydiving gear that was not always ideal for BASE.

BASE gear today is quite advanced, including specialized harnesses with containers, canopies and parachutes, wingsuits, communication devices, cameras, various rigging supplies, and protective gear. Any BASE gear that you could ever need you can find online. 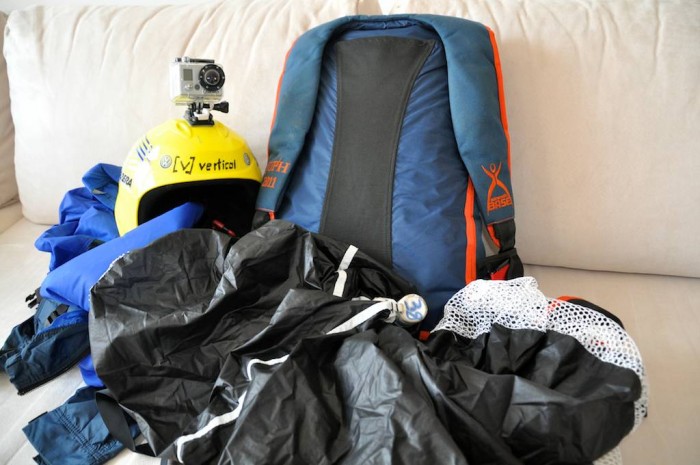 There are several top retailers of BASE equipment, including Apex BASE, Morpheus Technologies, Asylum Designs, and BASE Dynamics. It’s worth noting that many BASE equipment manufacturers also offer First Jump Courses, and also sell special gear packages for BASE beginners looking to get started with the sport and prepare for their First Jump Course of choice.

Below are some links that you will find useful while research BASE jumping.